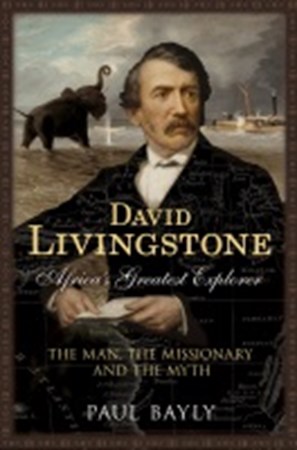 This biography covers his life but also examines his relationship with his wife and children who were the main casualties of his endless explorations in Africa. It also looks Livingstone's legacy through to the modern day. Livingstone was an immensely curious person and he made a habit of making meticulous observations of the flora and fauna of the African countryside that he passed through. His legacy includes numerable maps and geographical and botanical observations and samples. He was also a most powerful and effective proponent for the abolition of slavery and his message of yesterday is still valid today in a continent stricken with drought, desertification and debt for he argued that the African culture should be appreciated for its richness and diversity. But like all great men, he had great faults. Livingstone was unforgiving of those that he perceived had wronged him; he was intolerant of those who could not match his amazing physical powers; and finally and he had no compunction about distorting the truth, particularly about other people, in order to magnify his already significant achievements. By Massey University alumnus Paul Bayly